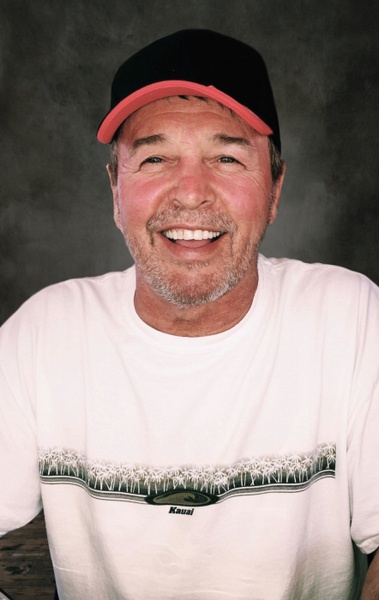 Visitation will be held on Friday from 5-8 PM at Christ the King Catholic Church with a Vigil Service at 7:00 PM. Visitation will continue at the church one hour prior to the service on Saturday.

Dale learned to work hard on the farm as a young boy with his dad and brothers. He became very mechanically inclined and grew his entrepreneurial spirit by starting several businesses including; Dale’s Exxon, Miller Bus Line, Parts Unlimited, Miller Storage Company, Jeepers Sweepers, and Miller & Son’s Storage. In the late 2000’s he retired from the Mandan Refinery and ever since, has completely enjoyed expanding his business. He has evolved his hobbies from weekends at the racetrack with his two sons, to frequent family vacations with his boys and their families. His last year was filled with cherish-able memories and lots of love, as he spent much of his time with his significant other Vicki and his family.

He was preceded in death by his parents; brother, Alan; and sister-in-law, Nancy Miller.

Please go to Dale's Tribute Wall to sign the online guestbook and share memories with his family.

To order memorial trees or send flowers to the family in memory of Dale Miller, please visit our flower store.