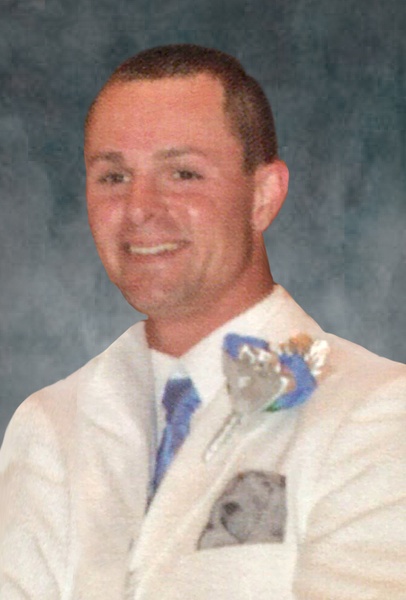 A Celebration of Life service will be held at 1:00 PM on Tuesday, May 12, 2020 at Weigel Funeral Home, Mandan. Inurnment will be at Mandan Union Cemetery immediately following.

Due to the COVID 19 epidemic, we are asking all attendees to wear protective face coverings and we will have to monitor the number of people entering the building.

Christopher Mark Adams was born to Robin Simmons Adams and Mark Simmons on June 26, 1983 at Clark Air Force Base in the Philippines. He was later adopted by Walter Adams.

Christopher attended numerous schools overseas and in 1995 moved to Mandan. He attended Bismarck State College and graduated with his associate degree. Christopher worked at Best Buy, Menards, construction, and a few restaurants.

Christopher loved playing video games, especially with his son, Landon. He also enjoyed playing softball. He traveled to Europe, Asia, Africa, and many of the states while his parents were in the military. He was very knowledgeable with electronic devices and computer technology. Christopher also loved playing with his dog, Kaishi.

To order memorial trees or send flowers to the family in memory of Christopher Adams, please visit our flower store.
Open