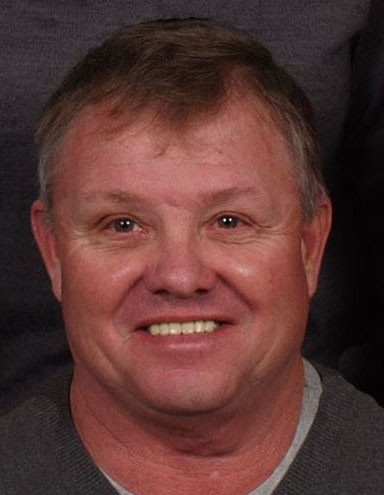 Services will be held at 11:00 am on Monday, March 26, 2018 at First Lutheran Church, Mandan, ND with Rev. Christina Martin officiating. Inurnment will be at the North Dakota Veterans Cemetery, Mandan ND with a military committal conducted by the Mandan VFW and U.S. Marine Corp following the service.

Brock was born June 1, 1949 in Minot to LaVern and Betty (Meisch) Affeldt. After graduating from Garrison High School in 1967 he attended Wahpeton School of Science and attained a one year certificate.  He was drafted into the Marine Corps, served time in Vietnam and was awarded the Purple Heart.

He returned to civilian life to pursue his career as an iron worker employed by Local Iron Workers #512 of Minneapolis, MN.  He traveled for work throughout the USA as well as local job sites such as Coal Creek, Amoco, and Dakota Gasification Co., before retiring in 2013.

His favorite way to spend time was as a walleye fisherman on the Missouri River and Lake Sakakawea. He participated in many tournaments with his fishing buddies.  His fishing skills resulted in Brock being known as “The Legend.”  His love of the outdoors included hunting upland game and deer.

Brock had a great sense of humor, lived life to the fullest and was always surrounded by a lot of laughter.  He competed in arm wrestling and eventually took on the role of an entertaining commentator.  In his younger days he was a rodeo bronc rider.  He was an avid fan of the San Francisco 49ers. He married Lona (Rime) Mahutga on January 2, 1993, in Mandan, ND.  Family was the center of his life with his grandchildren lovingly calling him PaPa or BaBa.

He will be deeply missed by his wife, Lona; daughters, DeAnna (George) Rothhaupt of Munich, Germany and Robyn (Jeremy) Downer of Fairfax, VA; grandchildren; Sophia and Nora Rothhaupt, Rowan and Gavin Downer; his mother, Betty of Moorhead, MN; his sisters, Susan (James) Crawford of Fargo, ND, and Nancee Seibel of Circle Pines, MN.

He is preceded in death by his father, LaVern O. Affeldt and one nephew, Julian LaVern Crawford.

Please go to www.weigelfuneral.com to sign the online guestbook and view tribute photos.

To order memorial trees or send flowers to the family in memory of Brock Affeldt, please visit our flower store.