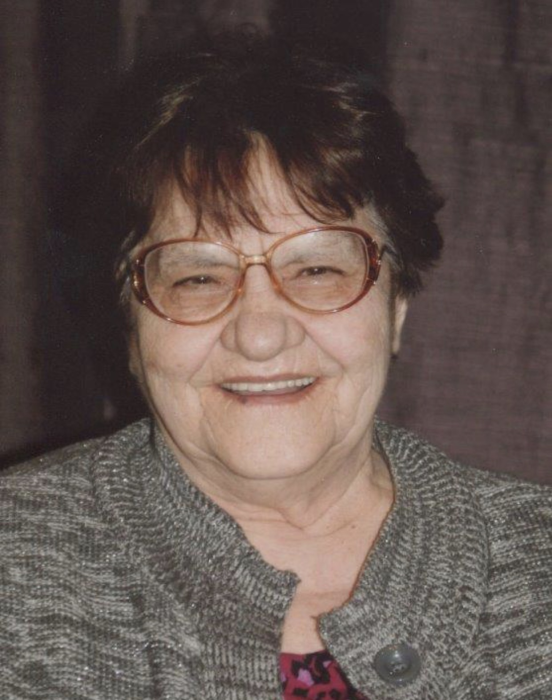 Written by Betty 2 years ago with family editions.

I worked at Missouri Slope Lutheran Care Center as a CNA, an EMT first responder, a home care provider, a clerk at Wing Grocery, and the Wing Café. I worked at Arena Welding cutting metal.  I won the nail driving contests at Wing Days. I spent several hours laying tile in the basement of our home.  I was a teacher’s aide and part of the Foster Grandparent Program at Wing school.  Served 20 years as the Florence Lake township clerk.  Involved as Farmers Union County Youth Director, and the local Famers Union leader.  I made a Florence Lake Township quilt block that was attached to the state of North Dakota Quilt.  I was a Sunday school and Bible School teacher for many years, and superintendent at Bethlehem Lutheran Church.  I was baptized in 2014 in a pool by Pastor Denn.

To order memorial trees or send flowers to the family in memory of Betty Smith, please visit our flower store.