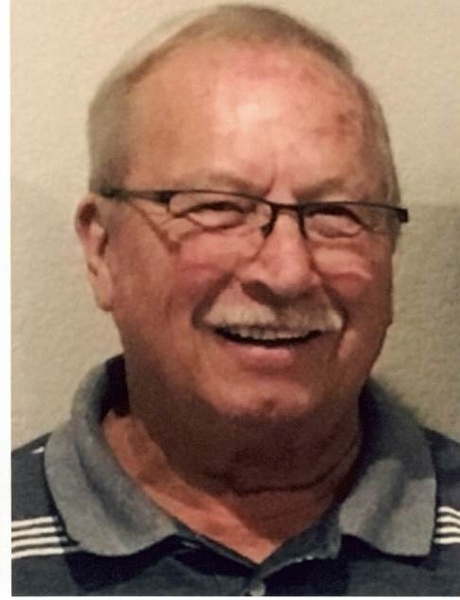 Mass of Christian Burial will be held at 10:30 AM on Tuesday, April 23, 2019 at St. Joseph Catholic Church, Mandan, ND with Msgr. Patrick Schumacher as celebrant. Burial will be at Mandan Union Cemetery.

Arthur was born on April 13, 1944 to Pevis and Anna (Kary) Heck in Solen, ND. He was raised and educated in Solen until the age of 14 when he and his family moved to Mandan.

Art had a long-lasting, fulfilling career as a car salesman for over 40 years, 33 of those years for Gandrud, Ressler, and Kupper Chevrolet in Mandan up until his retirement in 2014. Throughout those years and beyond, he had a special devotion to his colleagues and guests.

Art enjoyed sports, especially boxing, football and auto racing. You knew not to interrupt him while he was watching a football game or a NASCAR race on TV. In his spare time, Art enjoyed fishing, gardening, cooking and canning. He was an avid fisherman, who relished in the days spent on his boat with his fishing buddies. Art had a special knack for gardening. He spent many hours tending to his garden and fruit trees, sharing the fruits of his labor with his loved ones. Art could often be found in his kitchen trying a new recipe, canning his delicious pickles, and making various jellies or his famous chokecherry bounce. He delighted in giving jars of his homemade goods to family and friends.

Art had a warm, inviting smile and a contagious laugh. His kind and generous spirit was felt by anyone he met. He was always there to help his children, relatives and friends with whatever was needed of him. Art was a loving father, papa, brother, uncle and friend to everyone. He loved his family and cherished his time spent with them. He adored his children and doted on them, but it was his role as a Papa that was his greatest joy.

Arthur was preceded in death by his parents; a brother, Terry; a sister, Diane Heck; brothers-in-law, Al George and Ralph Beehler; and a sister-in-law, Jeannie Heck.

In lieu of flowers, memorials may be made to the American Cancer Society.

To order memorial trees or send flowers to the family in memory of Arthur Heck, please visit our flower store.