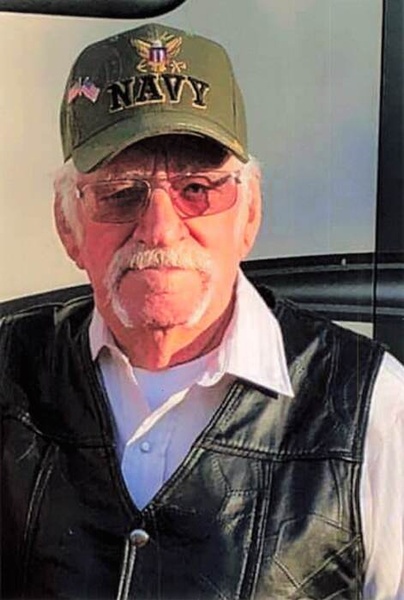 Funeral services will be held at 10:00 AM on Wednesday, January 19, at Weigel Funeral Home in Mandan with Rev. Phil Leer officiating. Burial will follow at the North Dakota Veteran’s Cemetery. Visitation will be held one hour prior to services.

Arnold Clyde Wagy was born May 23, 1933 in Mandan, ND to Watter and Ida (Nidigger) Wagy. He attended school in Shields, ND and worked on his family farm until he was 20 years old.

In August of 1953, Arnold enlisted in the Navy. In November of that year, he married his wife, Hazel (Boulter) Wagy, while on leave and they were married for 25 years until her passing. On July 5, 1957, Arnold was honorably discharged from his military service.

In 1981, he married Betty (Heider Ternes) Wagy. They spent their time farming and their winters in Las Vegas. They were married 34 years.

Arnold was a true patriot who belonged to many fraternal orders and was in the honor guard for many years with the American Legion Post #69 of Flasher, ND.

Arnold is survived by his significant other, Donna Dick; his children, Clayton Wagy of Seattle, WA, Renee (Tim) Sayler of Underwood, ND, and Ward Wagy of Mandan, ND; two stepchildren, Bob (Rose) Ternes of Colorado, and Shelly (Darrel) Loeb of Fargo, ND; plus 14 grandchildren; and a number of great-grandchildren.

Arnold was preceded in death by his parents; 5 brothers; his sister; two wives, Hazel and Betty; and his daughter, Laura (Wagy) Horner.

To order memorial trees or send flowers to the family in memory of Arnold Wagy, please visit our flower store.
Open