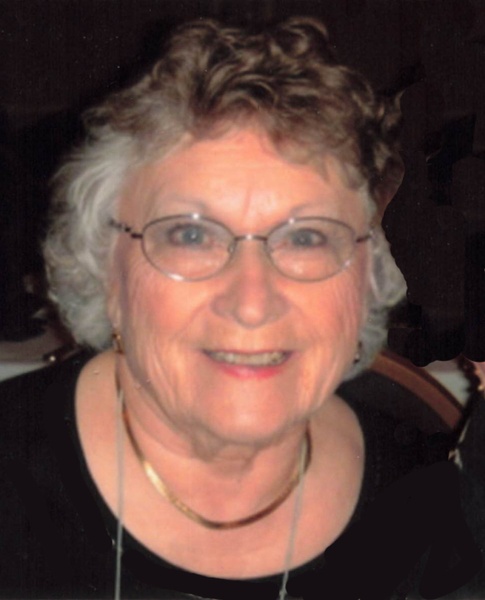 A Funeral Service will be held at 10:30 AM on Thursday, April 8, 2021, at House of Prayer, Bismarck, ND with Pastor Joel Samuelson as officiant. Burial will be at the North Dakota Veterans Cemetery.

Visitation will be held Wednesday, April 7, 2021, from 5:00-7:00 PM at Weigel Funeral Home, Mandan. Visitation will continue at the church one hour prior to the service on Thursday.

Anna was born January 13, 1926 on the family farm north of Burt, ND, the daughter of Christian and Mathilda (Kallis) Ruff.  She grew up and attended country school near Burt.  On January 13, 1946 she married Trygve Tranby in Burt.  They lived in Mott, ND where Anna was a stay at home mom raising their four children.  In 1950 they moved to Bismarck where she worked cleaning houses.  She worked for Herbergers in Bismarck from 1971 until retiring 20 years later.

Anna was a charter member of House of Prayer Lutheran Church of Bismarck where she belonged to the church choir and was the church organist for over 30 years. She was a member of Sweet Adeline’s of Bismarck, enjoyed quilting at church, gardening, bird watching and especially enjoyed time spent with her family.  Anna was liked and loved by everyone she met, and she made sure they all got a hug.

She was preceded in death by her husband, Trygve; grandchildren, Trevor, and Melissa; sisters, Ella Pettis, and Esther Colebank; brothers, Christ Ruff and Otto Kallis; son-in-law, Robert Keller; She was also preceded by her beloved “Snoopy Kat”.

To order memorial trees or send flowers to the family in memory of Anna Tranby, please visit our flower store.