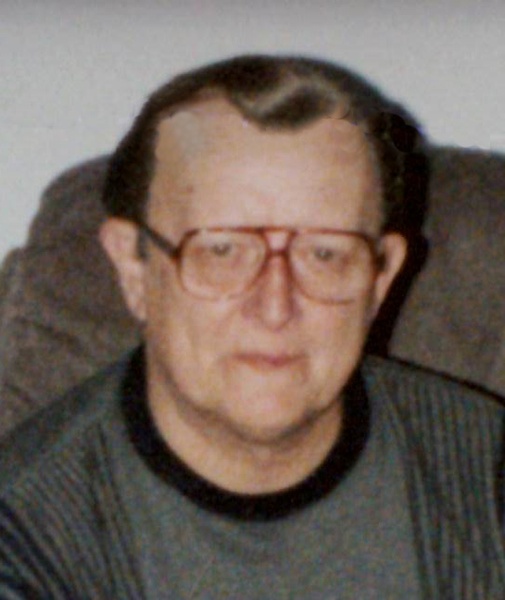 Mass of Christian Burial will be held at 11:00 a.m. on Monday, September 17, 2018 at Christ the King Catholic Church, Mandan, ND with Rev. Nick Schneider as celebrant. Burial will follow at the North Dakota Veterans Cemetery.

Visitation will be held Sunday, September 16, 2018 from 4:00-7:00 p.m. at Weigel Funeral Home, with a Rosary/Parish Vigil at 5:00 p.m.  Visitation will continue at the church one hour prior to the service on Monday.

Albert was born on December 7, 1929 to Magdalena (Bleth) and George Schuch in Gladstone, North Dakota. He was raised and educated in the Gladstone area, including attending a rural 2 room school house with all 8 grades. After completing his education, he spent his time proudly serving in the U.S. Army from 1951-1953.  In 1995, he retired after a long railroad career.

Albert was a quiet, thoughtful, and honorable man who had a quick and witty sense of humor.  He was an avid sports fan, following local sports and the Minnesota pro teams. One of his absolute favorite teams was the Minnesota Twins, so much so that he would watch the rerun games!  Numerous hours were spent gardening and he always enjoyed supplying his many friends and relatives with vegetables.

He is preceded in death by his parents, Magdalena and George Schuch; brothers, George Schuch, Edward Schuch, and Gerald Schuch; and sister, Florence Schuch.

In lieu of flowers, memorials may be made to the North Dakota Veterans Cemetery

To order memorial trees or send flowers to the family in memory of Albert Schuch, please visit our flower store.
Open