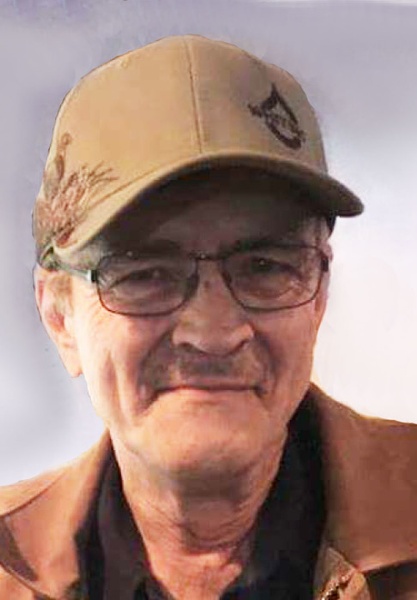 Albert Kuntz was born in Mandan on January 9, 1958 to Frank and Audenia (Schaff) Kuntz. He was raised and educated in Solen and Mandan, ND. He enlisted in the Army in April of 1976 and served a short time.  On June 3, 1985 he married Victoria (Torey) Gilbert.  Soon after marriage he graduated with a Bachelor of Science Degree in Petroleum Engineering from NDSU in 1988 and a Bachelor of Science Degree in Chemical Engineering from UND in 1990.  He worked in many states and recently at STV and Whiting Engineering, as well as Larson Engineering, URS, Sensory Effects, Marsulex, Dakota Gasification Company, PEMCO International, GEA Niro and Babcock & Wilcox.

His favorite pastimes were hunting, fishing or cheering on the Vikings, Fighting Sioux and NDSU Bison.  With great pleasure he traveled all over the world. He touched many people’s lives and he leaves an emptiness that only love and happy memories can fill.

He will be lovingly remembered and deeply missed by his daughter, Elizabeth Kuntz of Bismarck; sisters, Virginia Klaich of Vancouver, WA, and Lorraine Kuntz of Ft. Lewis, WA; brothers, Christian (Susan) Kuntz of Mandan, Frank (Sharon) Kuntz of Mandan, and George of Concord, CA; brother-in-law, Stephen (Rebecca) Gilbert of Issaquah, WA; Fiancée, Cindy Baumeister of Bismarck and her son, Corey Baumeister of Fargo.

To order memorial trees or send flowers to the family in memory of Albert Kuntz, please visit our flower store.