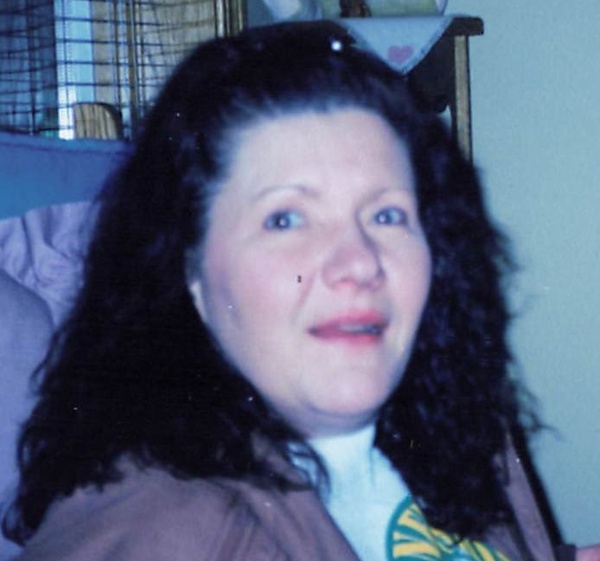 Linda was born August 10, 1950, to Jack Pinks and Helen (Rush) in Bismarck. When Linda was young, Helen married Walter J Siegel, and they raised six children in Mandan. After high school Linda met and married Richard Weixel on October 17, 1970, and together they had two beautiful children, Tammy and David.

Linda worked for Q&R Clinic and MedCenter One from 1977 until retiring on October 1, 2014. She loved her job and helped make everyone she cared for feel special. Linda also worked in home health care during her career and after retirement. Linda was loved by all who met her both at work and socially.

In her early years as a widowed mom, Linda was dedicated to raising her children and being a mom. Tammy and David were her pride and joy and her biggest blessings. Linda was a very dedicated Christian, read her bible daily and listened to the Christian radio station KNDR every day. In her spare time Linda enjoyed reading novels, mostly history and her bible; bowling, crocheting, anything the color blue and of course, Elvis. Her most recent companions were her two cats, Angel and Blue.

To order memorial trees or send flowers to the family in memory of Linda Weixel, please visit our flower store.