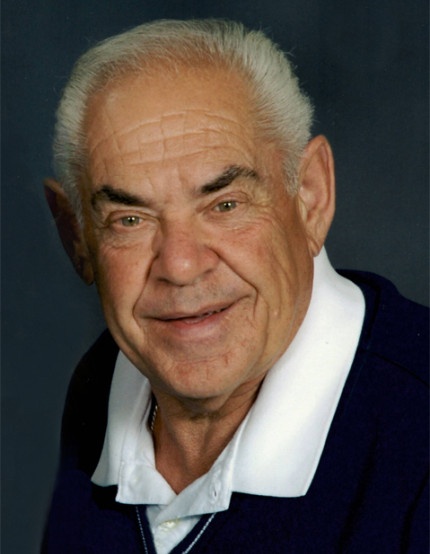 LeRoy D Mertz, 82, died on August 7, 2022 surrounded by his family after a short battle with leukemia.

Visitation will be held on Wednesday, August 10, 2022, from 4 to 6:30 PM at Weigel Funeral Home, Mandan, with a Knights of Columbus Rosary at 6:30 PM followed by a parish vigil.  Visitation will continue one hour prior to the service at the church on Thursday.

LeRoy was born on August 6th 1940 to Leonard and Rose Mertz in Steele, ND.

LeRoy attended Wilton High School and went on to enlist in the US Navy. He married Margaret Ternes on June 28th 1969 at St. Anne's Catholic Church in Bismarck. He and Margaret became proud parents of their two children, Jeremy and Jennifer.

LeRoy took pride in his work and personal relationships. In 1960 he enlisted in the Navy and was deployed on the Naval Aircraft Carrier: The U.S.S. Independence. After serving around the world for four years, he returned to civilian life and started work at the North Dakota Highway Department. This led  to his career in cartography with the North American Coal Company and eventually retiring from the Burleigh County Auditor's Office. In the midst of it all he managed to start his own lawncare/landscaping business: Custom Lawncare. He loved his customers and was dedicated to a high level of service to them. His love of people and sense of humor won him many friends and charmed acquaintances. His unique personality will never be seen again. In addition to being a dedicated husband, his skills as a father excelled in his sharing of love for mechanical things like cars and snowmobiling, as well as his vast knowledge of nature and fishing.

He was preceded in death by his parents and sisters: Evelyn Hruby, Ruth Deckert, Ella Bucholz, Viola Martin and Jeanette Elichuk, along with their spouses.

To order memorial trees or send flowers to the family in memory of LeRoy Mertz, please visit our flower store.

Church of the Ascension