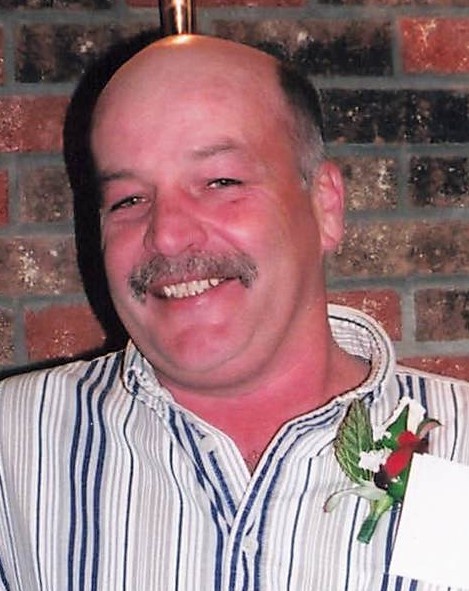 A Funeral Service will be held at 11:00 AM on Saturday, February 19, 2022, at Weigel Funeral Home, Mandan, ND with Deacon Dennis Rohr as officiant. Burial will be at Mandan Union Cemetery.

Visitation will be held Friday, February 18, 2022, from 5:00-7:00 PM at Weigel Funeral Home, Mandan, with a Vigil Service at 7:00 PM. Visitation will continue at the one hour prior to the service on Saturday.

Butch was born on June 7, 1960, to Magdeline (Mosset) and John J. Kraft of Selfridge, ND. He grew up in Selfridge where he made many life-long friends, later moving to Mandan, ND where he attended Mandan High School.

Butch loved his family and spending time with this daughters, Felicia and Stefanie (Buffy). In 1981, Butch married Marcia Pudwill where he gained a stepson, Bill.

Butch worked many jobs operating heavy equipment before being hired on at Falkirk Coal Mine where he retired due to health complications.

Butch enjoyed spending time with his two girls and taking them to baseball and football games in Minneapolis as well as the annual football game with his brothers. He continued those traditions with his granddaughter, Emma, who was very special to him. His other hobbies included camping and playing in a pool league at the Stage Stop Saloon.

He was preceded in death by his parents, Magdeline and John; brothers, Charles, Roger, John Jr., and Larry; and sisters, Linda and Sandy.

To order memorial trees or send flowers to the family in memory of Jerome Kraft, please visit our flower store.
Open