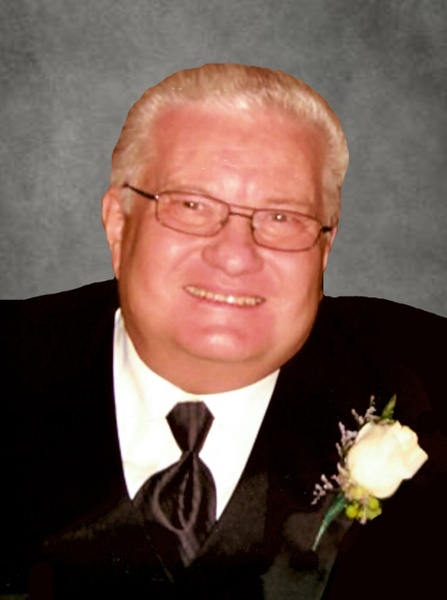 A Mass of Christian Burial will be held at 10:30 AM on Friday, May 13, 2022, at St. Joseph Catholic Church, Mandan, ND with Father Josh Waltz as celebrant. Burial will be at the North Dakota Veterans Cemetery.

Upon graduation from McLaughlin High School, Erv joined the Navy and served from 1965 to 1969. After an honorable discharge from the Navy, he attended Bismarck State College for mechanics.

Erv worked for McCarney Ford for mechanics before he became a member of the Carpenters Union. He returned to mechanics and retired from Wilhelm Motors at the age of 62. Erv enjoyed his retirement years fishing with his buddies, playing pinochle at the Senior Center, and throwing bean bags with the Rowdy Bunch.

He is preceded in death by his parents, Henry and Lydia Geigle, and siblings, Irey, Gilbert, Elizabeth, Elsie, Alvina, Lorraine, and Violet.

To order memorial trees or send flowers to the family in memory of Erwin "Erv" Geigle, please visit our flower store.