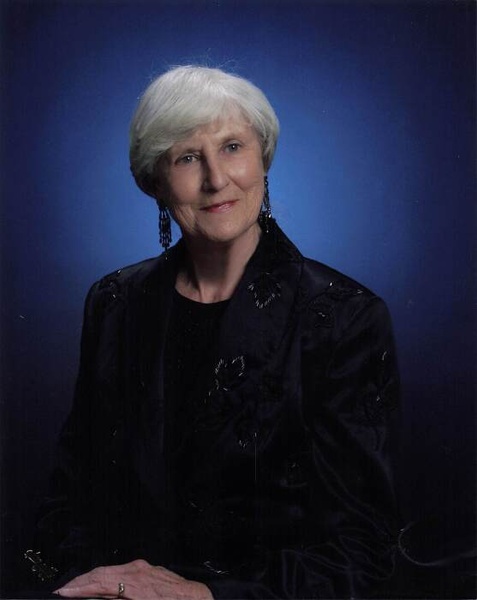 A Mass of Christian Burial will be held at 10:00 AM on Wednesday, June 15, 2022, at St. Joseph Catholic Church, Mandan, ND with Father Josh Waltz as celebrant. Burial will be at Mandan Union Cemetery. Visitation will hold one hour prior to the service on Wednesday at the church.

Edith was born on May 5, 1932 in Raleigh, ND to Daniel & Scholastika Dirk. She grew up on the Raleigh farm until the age of 13, then entered the Sacred Heart Convent in Minot, ND where she became a Benedictine nun for 18 years. She taught in parochial schools in the Diocese of Bismarck for 10 years and then the public schools for eight more years. Edith moved to Pennsylvania and there she met George Lehner. She married George in February 1975, at St. Isidore's Catholic Church in Quakertown, PA. In 1976, they owned a business called Building Concepts, Inc. which included design, engineering commercial and residential buildings. Edith became George's caretaker after his strokes until his death.

Edith was involved in many activities while while living in Pennsylvania including Facilitator for Pastoral Counsel, Evangelization Committee, Lector, and Lituary Committee. Her hobbies were entertaining small and large groups, cooking, collecting cookbooks, and listening to music. Edith loved being part of the Italian group and had many good friends. She always took pride and loved to work in her flower and vegetable garden and spending many many hours of sharing and enjoyment with her friends.

In 2017, Edith moved back to North Dakota to be close to friends and family. She moved to St. Gabriels Patterson community in 2020. She was sincerely loved and truly cared for at St. Gabriels, which is greatly appreciated by her surviving family.

To order memorial trees or send flowers to the family in memory of Edith Lehner, please visit our flower store.